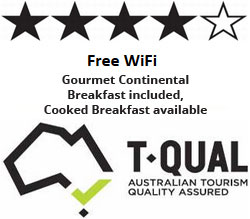 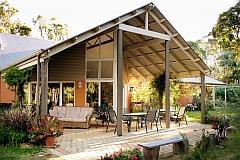 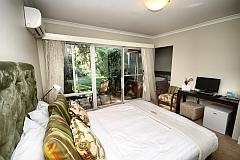 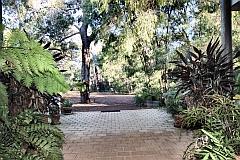 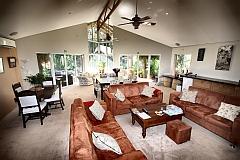 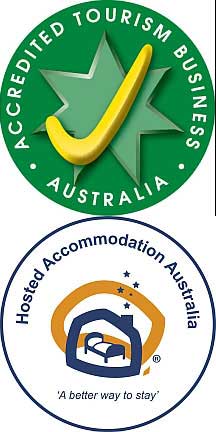 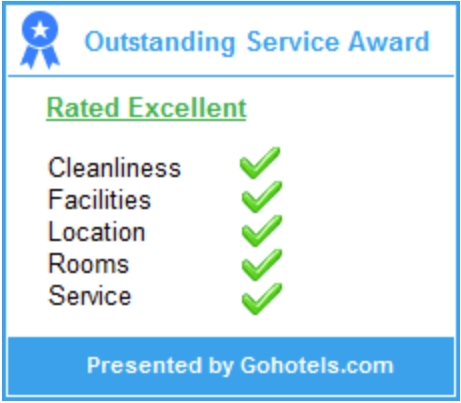 Your hosts are Pamela and Dirk Hos. Both grew up and have spent most of their time in Perth but have lived in Melbourne, Adelaide and Jakarta. After their three children left home to forge their own lives, Pam and Dirk decided it was time to down-size. But to what? Margaret River and running a B&B seemed to come to their minds simultaneously.

When shown the land at Loaring Place they immediately fell in love with the bush and thought that the location would be perfect for a B&B. It was mid-way between the town and the beach, it came off Caves Road and was secluded in a beautiful forest.

Pam and Dirk felt that Margaret River desperately needed more quality, modern accommodation and by developing a new bed and breakfast on the Loaring Place property they would achieve this goal and help preserve the beautiful bush that surrounds it. So it was with great excitement that on 18 January, 2006 they agreed to risk everything and purchased the land.

Pam and Dirk drew up initial plans for the building, which was then realised when they contracted WA Country Builders to make their dream a reality. On 9 July, 2007, Oswald Down South took over the contract and earthworks commenced and almost a year later on 18 May, 2008, Pam and Dirk were handed the keys to their new house and new business. Two months later with the help of family and friends, they packed up all their belongings in Perth and moved down to Margaret River permanently.

Margaret River Bed & Breakfast at Loaring Place was officially opened to its first guests on 13 September, 2008.

Since then Pam and Dirk have had the pleasure of welcoming guests from all over the globe. Many have been weary from work and travelling and have welcomed the spa and peaceful surrounds to recharge their batteries. But many guests have also been so excited at being in Margaret River that they can't wait to drive off each morning and return at nightfall, exhausted from all the wine/beer/food tastings and sightseeing they have done.

"We've always loved visiting Margaret River and the decision to move here and open a Bed and Breakfast was really easy to make. Once you have visited the region you quickly fall in love with the lifestyle and atmosphere," Pam said.

Dirk agreed that, "There is so much to do and experience in this region, every day is a new adventure and the best place to start is at the Margaret River B&B."